Marijuana-smoking tech has come a lot way in recent years - and there's no better proof that the range of high-end smoking devices hitting the market. Water pipes don't have to be cheap plastic contraptions filled with murky, brown bong water anymore. Here are three futuristic options suitable for the enlightened cannabis connoisseur of 2016.

The largest piece in the ultra-modern Summerland Stonerwear collection, the Land Yacht is so named for its size, sleek lines, and a roomy double chamber. Not only does it hold more smoke than most pipes, but its unique, stacked geometric design also looks great on the shelf. Temporarily sold out: new batch is scheduled to ship this month, so keep an eye on their site. $190 from Summerland Stonerwear. 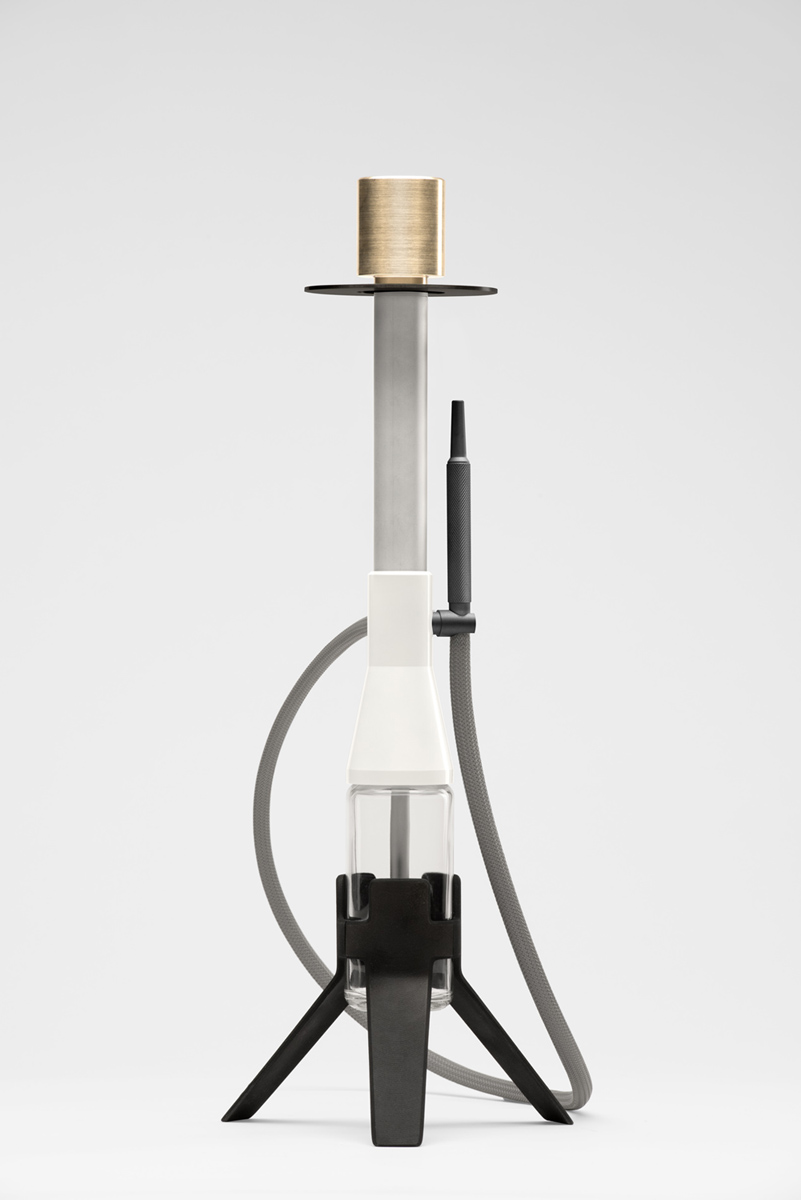 Looks sort of like an old-school homemade rocket - only it'll help you achieve stratospheric new heights in a different sense of the phrase. The brightly-coloured, opulent tones of a traditional Middle Eastern hookah have been replaced with brass, stainless steel, and anodized aluminum. German-designed and Italian manufactured luxury mean each hookah is built by request, and ships 15 days after you place your order for 600€ (or around $680 U.S.)

This cartoonish, Super Mario-esque water pipe has a couple of cool things going for it: for one, it's 3D-printed from PLA, a biodegradable bioplastic that doesn't produce harmful fumes if heated. Unlike the other bongs on this list, the Jagged Sherlock is super affordable, as well as irresistibly cool-looking. Available in a range of shades from translucent orange to glow-in-the-dark, this piece retails for just $16.45–$20.30 from Lifted Innovations.