One of television’s most beloved and controversial characters is returning to TV for one night only.

Next Wednesday, May 22, ABC is broadcasting two live episodes of classic Norman Lear comedies ‘All in the Family’ and ‘The Jeffersons’, brought to life by modern Hollywood stars.

‘All in the Family’ patriarch Archie Bunker - originally played by the late Carroll O’Connor - will be portrayed by Emmy winner, Oscar nominee and cannabis enthusiast Woody Harrelson.

‘All in the Family’ was a groundbreaking sitcom, dealing frankly with issues like racism, antisemitism, feminism, abortion and more. While it didn’t directly delve into marijuana, its spinoff ‘Archie Bunker’s Place’ did, in an episode called ‘Bunker Madness’. Suffice it to say, the irascible Archie probably wouldn’t be down with Woody’s lifestyle choices.

Watch a clip of Kimmel talking with Howard Stern about the challenges of bringing Bunker and co. back to TV below: 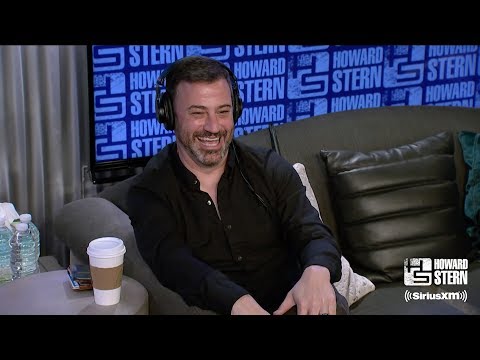 How to Survive Thanksgiving Dinner with Cannabis

First He Won Survivor, then He Beat Cancer—Cannabis Helped Along the Way